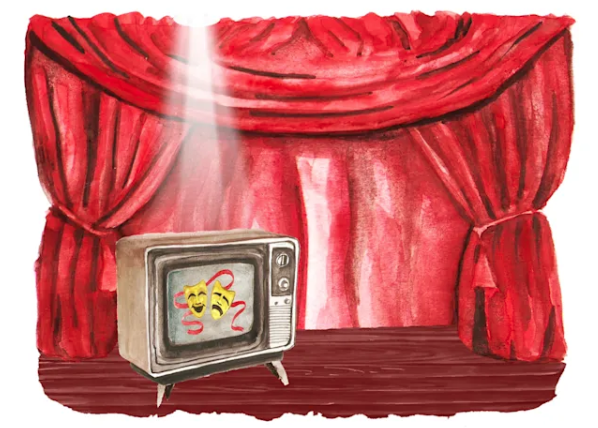 Desperate trawlermen embark on one final, dangerous voyage into the open sea to try and save their financial futures, battling an unstoppable force of nature and their own egos along the way.

★★★★★ “It’s one of the most accomplished pieces of debut playwriting that I’ve seen in a long time. The six-strong cast create fascinatingly detailed characters… Briton directs his own work to perfection. A canny film producer could do worse than look into the rights. It’s that good.”
Evening Standard

★★★★★ “Southwark Playhouse’s inimitable, dank vault provides the perfect setting… The six-strong cast is sensational throughout… the venue’s acoustics lend themselves marvellously to the wistful, note-perfect singing of old sea shanties… a compelling and moving piece of theatre.”
WhatsOnStage

Here are some suggestions for you:

Henry VI (The Show Must Go On Version) Part 1

Judi Dench at the National Theatre